The Los Angeles Lakers and Lebron James have agreed on a 4-year $154 Million Dollar contract, luring the king away from his hometown Cleveland Cavaliers, which also includes endless off-court business opportunities in the City of Angels.

Lebron owns a home in Los Angeles, so there’s no need to enter STAPLES Center in his GPS…he knows the way and the path to a possible 4th Championship of his career; an accomplishment which has been a struggle as of late to upend the dynasty known as the Golden State Warriors.

Lakers ownership and management has, and will continue to bring in high-end talent to surround Lebron James with a title-contending roster.

Loyal purple and gold fans will now have to hold their breath to see which of their young stars will remain in Los Angeles or be traded to acquire more marquee and established names (ex. Kawhi Leonard?)

Los Angeles Lakers Basketball can be heard locally in the Coachella Valley on 103.9 ESPN 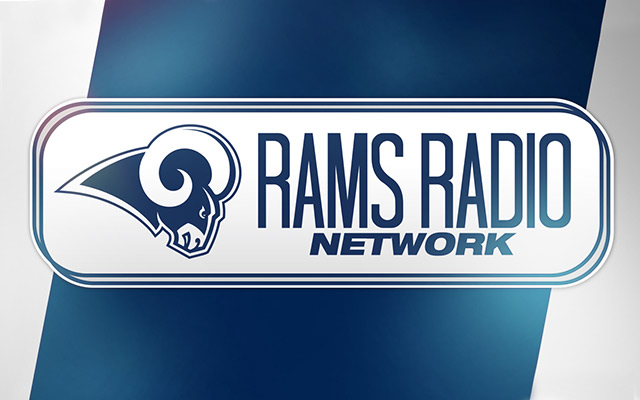 Home of the Los Angeles Rams

List of 4th of July Fireworks Shows In The Desert