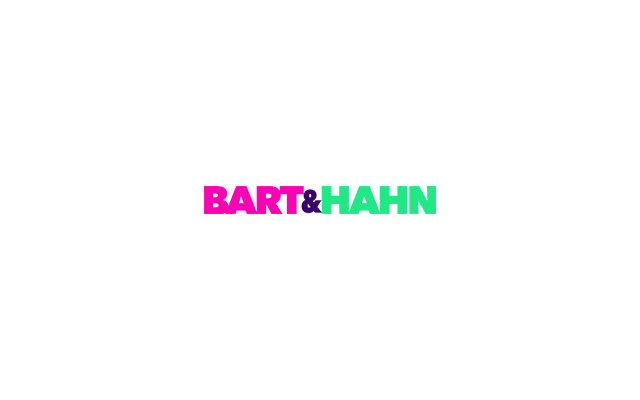 Scott started his 11-season NFL career when the Baltimore Ravens signed him as an undrafted free agent out of Southern Illinois University in 2002. He played for Baltimore for seven seasons and finished his career in 2012 with the New York Jets. In 2006, Scott was selected to the Pro Bowl.

Alan Hahn appears weekdays alongside former NFL linebacker Bart Scott on ESPN Radio from 9 a.m. to 12 p.m. In addition to his work on the radio, Hahn has been anchoring TV pregame for the New York Knicks on MSG Network since 2011.

Hahn wrote for Newsday until 2011, covering the Islanders and Knicks at different points in his tenure there. He is the published author of five books, including Fish Sticks: The Fall and Rise of the New York Islanders (2003), Birth of a Dynasty: The 1980 New York Islanders (2004), Bruin Redemption: The Stanley Cup Returns to Boston (2011), 100 Things a Knicks Fan Should Know and Do Before They Die (2012) and The New York Knicks: The Complete Illustrated History (2012).